The 57-year-old from Bolton has 20 years of experience in the telecommunications sector but found himself out of work after promised subcontracting failed to materialise. 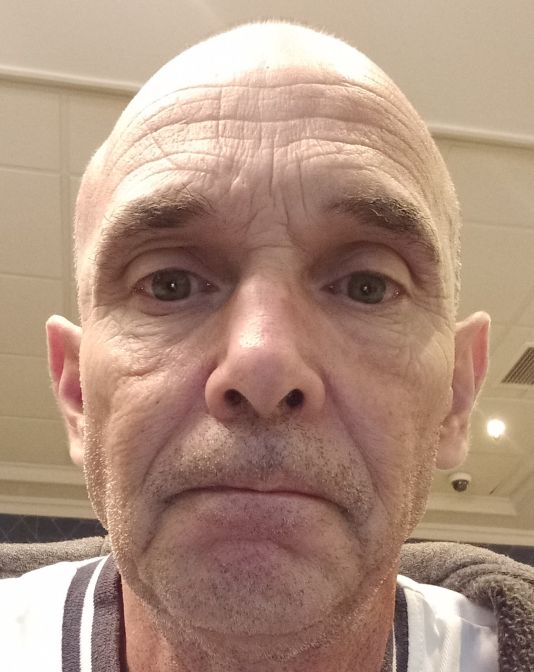 Stephen said: “I’ve had a rough couple of years working for companies that failed and then I got messed about by a firm that kept promising me work that never came in.

“I spent three months looking for work, visiting every job site, sending my CV out to everyone and applying for dozens of jobs. I was getting brassed off.”

Eventually Stephen’s job hunt took him to LinkedIn where he made contact with commercial director Caroline Earnshaw who is always on the lookout for raw or experienced talent to recruit.

After a remote job interview Stephen, a married dad-of-two and grandad-of-two, joined Networx3 in May.

Commercial director Caroline Earnshaw said: “Experienced engineers like Stephen are hard to find in our sector so we were delighted when he were able to recruit him. He brings his two decades of experience with him to Networx3 and he’s slotted into our existing team of engineers seamlessly.”